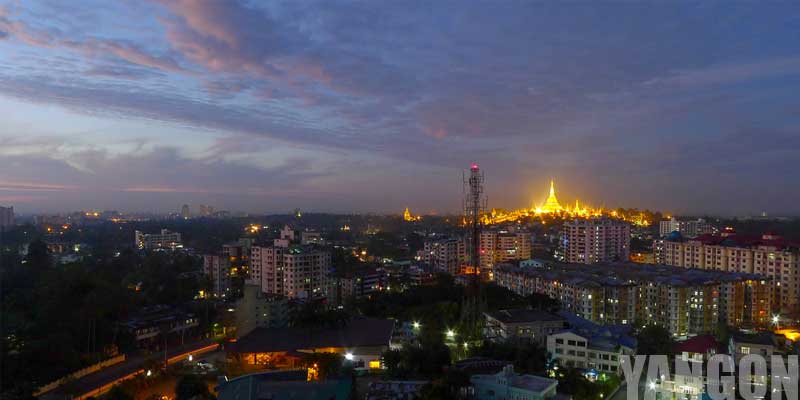 Are you preparing for living and working in Myanmar? Or are you already an expat and have recently relocated to Yangon, Mandalay or some other Burmese city?

The expat relocation to Myanmar is definitely an exciting international opportunity and cross-cultural adventure: Visiting the landscape such as the Bay of Bengal and the Andaman Sea, getting to know how Burmese folks celebrate Thingyan Water Festival, or acquiring a taste for Myanmar’s popular dishes like lahpet…

Although Myanmar has only started welcoming foreign investment in 2011, it is an attractive and safe place to live for expats. As it is slowly democratizing, Myanmar also features ever-improving living conditions. This article presents the country’s healthcare, safety, education and more.

Foreigners will find expertise and advice from the close network of expatriates living in Myanmar's major cities, as well as from the embassy and consulate services all throughout the country and overseas

The public healthcare system in Myanmar is slowly improving for locals. In 2013, its government committed to spending more money on hospitals, medicines, and pharmacies. This effort, along with foreign investment and economic growth, will likely improve the state of public healthcare in the years to come.

Nevertheless, expats requiring medical care are recommended to visit a private clinic rather than a hospital. There are many internationally qualified doctors working in Yangon, but if you need hospitalization, it is advisable to go to Singapore or Bangkok. Foreign residents should therefore have this eventuality covered by their international health insurance. Primary care can be found at private-pay polyclinics, or even monasteries, for a fee.

Myanmar enjoyed one of the highest literacy rates in Asia after its independence from Britain in 1948. Even to this date, 89.9% of adults and 94.5% of youths are considered literate according to an UNESCO report from 2007.

The educational system is largely based on the British system. English is taught as a second language since kindergarten and throughout primary and secondary education. Students completing the compulsory five years of primary school may go to middle school and, if they carry on with their studies, they can specialize in science or arts during high school.

Going to university is a possibility in Myanmar. The most selective ones are medical universities but there's a wide range of courses available, including computer science, economics and aerospace engineering. The quality of these varies and attendance is only permitted to students who have completed their previous education in Burmese schools.

Students from international schools or other private centers typically continue with their higher education abroad, at universities based in Malaysia, Singapore, the United States, Australia, France or Britain.

Safety and Security in Myanmar

Myanmar is quite safe for expats and travelers. The most common incidents reported by foreigners are non-violent crimes, such as theft of unattended items or pick-pocketing, but even cases of those are extremely low.

Yangon is one of Asia's safest cities, with no areas to be avoided. Outside Yangon, crime against foreigners may be higher, particularly in remote places where police presence is low. Nevertheless, violent criminals don't tend to target expatriates because police are more likely to follow up on these crimes than the ones committed against locals. Note that you as a foreigner may not be permitted to travel in some parts of Myanmar, particularly some border areas. 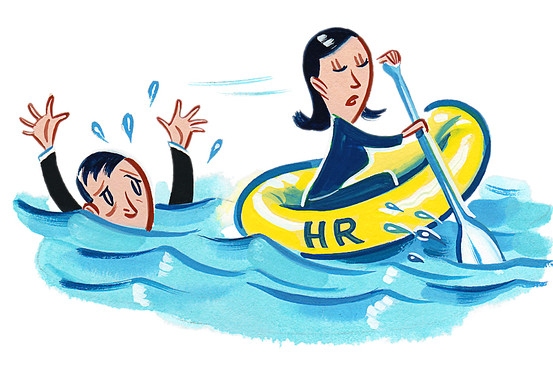 Myanmar's economy is booming; there are foreign investors interested in exploring partnerships, and bureaucracy and facilities from the state are greatly improving. In our article on working in Myanmar, you can read up on the relevant details concerning taxation, work permits and the general economy.

Myanmar has achieved a long-awaited political transition. With the aftermath of the general election, the newly established NLD-led government is faced with the task of restoring and reinvigorating the economy of the country. There are changes to improve the financial sector and promoting rural development and infrastructure.

Today, Myanmar is one of the world’s foremost ‘frontier markets’. Rich in natural resources, the country has a predominantly young population of more than 53 million people and economic growth running at over 7% a year. Following five years of sweeping economic and political reforms, Myanmar is attracting rising levels of foreign investment, often into joint-ventures between international and localbusiness. These investments are expected to help Myanmar become Asia’s next rising star and a major economy on the world stage.

Visitors willing to work in Myanmar are advised to apply for a business visa before entering the country. This will enable foreigners to stay up to 70 days in Myanmar, at your company's rented apartment, and will ease processes such as opening a bank account.

To apply for a multiple entry business visa, you need to prove that you have been to Myanmar on three separate business visas previously. This will allow you to stay in the country for up to six months and to apply for a long stay permit in the future.

It is now possible to get it prior to landing at Yangon or Mandalay international airports via visa-on-arrival. To find out more about working visas, visit the Myanmar Ministry of Foreign Affairs website.

Resident nationals and foreigners are taxed on their worldwide income under the Myanmar Income Tax Act.

Non-resident foreigners are taxed only on income derived from sources within Myanmar.

Foreigners working for Union of Myanmar Foreign Investment Law (MFIL) companies are taxed only on Myanmar-sourced income even though they are automatically treated as resident foreigners, regardless of their period of stay in Myanmar.

Note: No tax is payable if total income under salaries does not exceed MMK 2 million (after deduction of personal reliefs) a year.

Based in commercial capital of Myanmar, Yangon, we’ve created one of the leading Online Job platform in the country JobsInYangon.com. We are offering 5000+ jobs from Myanmar. Our team can help you to fill any vacancy or provide you with HR support and consultancy.

If you are a company, or applicant eager to know more, do not hesitate to contact us.